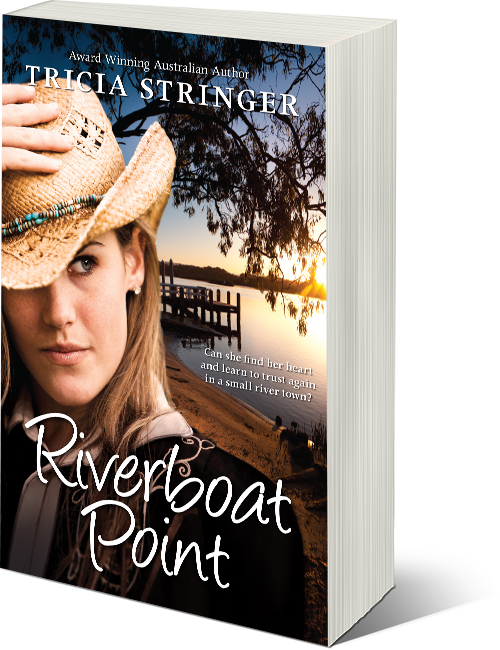 Savannah Smith’s been hurt by life. She doesn’t need people, then she meets Ethan Daly. In the peace of Riverboat Point, magic can happen.

Savannah has a chip on her shoulder. And no wonder: apart from her tough teenage years, a car accident not only claimed her parents’ lives, but left her with permanent injuries.

She’s not close to her little brother Jax either – although she’s always been envious of his ability to just enjoy life. Jax moves to a small town, Riverboat Point, on the Murray River, and asks her to come too. She won’t leave the city but when Jax disappears leaving a vague warning to watch out for the neighbours, she’s forced to move and take over his houseboat business.

With no idea what to watch out for she keeps all the neighbours at arm’s length, including the mysterious guy next door, Ethan. Savannah is attracted to her tall dark neighbour but won’t admit it. She can trust no one. In spite of her fears, they work closely and she can’t deny the chemistry. Finally, she lets her guard down – only to discover he has been lying to her all along…

Will Jax ever return, or has he met with foul play? Who is interfering with the houseboats and stealing from the business? Will Savannah find out the truth about Jax and Ethan’s deal … and can she ever trust Ethan again?

From the award-winning author of Right as Rain and Queen of the Road.