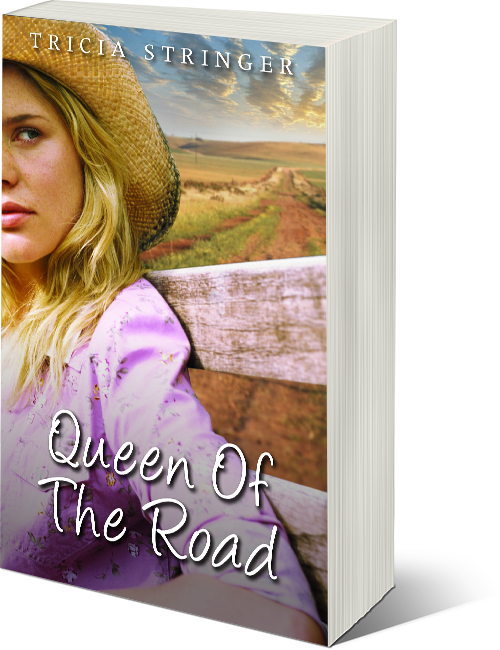 Queen of the Road

Angela needed a miracle… She didn’t expect it to come in the form of a red 18-wheeler.

Juggling two jobs, raising her four-year-old daughter alone and drowning in debt, Angela Ranger is struggling to survive. So when Angela’s father offers her a job driving trucks in the tiny rural town of Munirilla, she accepts. After all, it’s only temporary…

Despite taking to the road with ease, Angela finds moving to Munirilla may not be the godsend it seemed. Her accommodation is dingy, her fellow truckies are less than happy to see a woman on the road, and the locals are reluctant to use her services.

There is one local who’s glad to see her, though — fill-in farm manager and loner, Coop, resists his natural tendency to avoid personal connections when he meets the efficient and gorgeous, Angela. But Coop has problems of his own — sheep are going missing, his neighbours are acting strangely and the demons of his past are urging him to move on again.

In Munirilla, both Angela and Coop will face the ultimate test of character. Will they follow reason and leave? Or follow their hearts and build a home in the small town…together