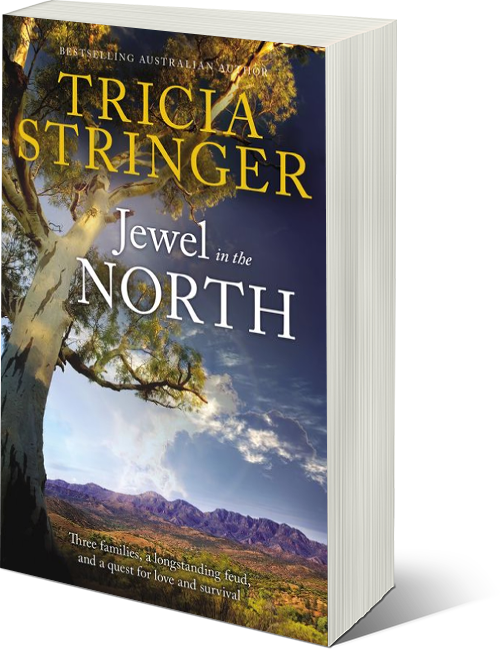 Jewel in the North

A breathtaking historical family saga of love, death and forgiveness and a quest for the Jewel in the North

1895 The Flinders Ranges are a beautiful but harsh landscape as Joseph Baker, a pastoralist in that unforgiving environment, knows all too well. For three generations his family have farmed the land, married and had children at their property at Wildu Creek, but now, struggling with hostility from the local community for his choice of wife, Joseph finds himself fighting to save not just his friends and family but his very existence.

His son William has his own battles to fight: not only the drought that takes over the land but his own despair, as he faces rejection from the woman he loves. Meanwhile, a ruthless enemy will stop at nothing to take from William what he considers to be his. Could the vicious and cunning Charles Wiltshire be his nemesis? Or does another man, in a quest for the Jewel of the North, hold the key to his destruction?

As the First World War looms on the horizon, two men struggle to survive both the elements and each other on a quest to find that they hold dear — but only one will have the courage to stand strong.

The deeply satisfying conclusion to the bestselling Flinders Ranges series.